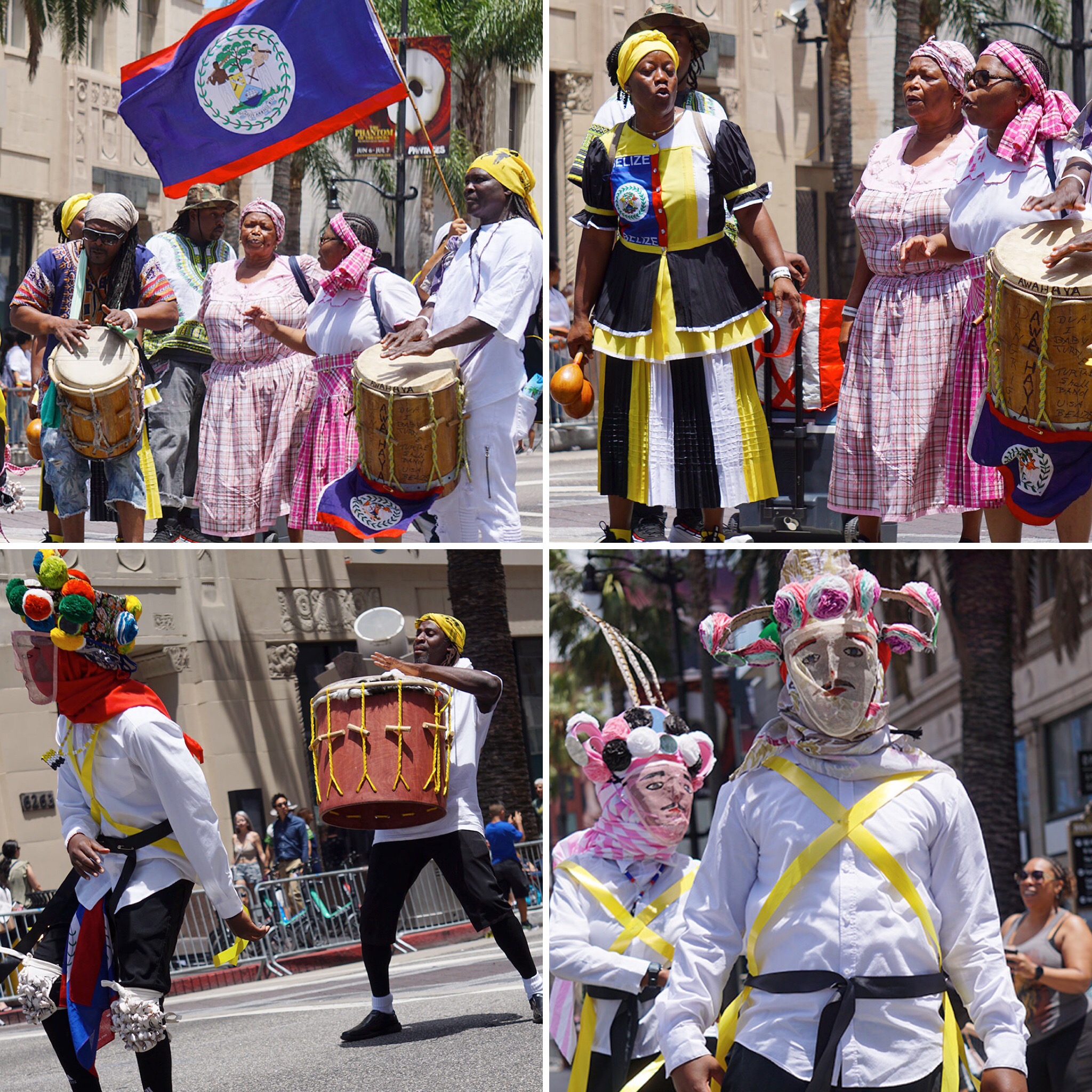 What is Parade Talk?

Some of the new essays that I've added under Parade Talk focus more on history, foodways, and festive events. The intention is to bring in more foodways content.