Recently, I attended the Topanga Days Parade along its lush, tree-lined canyon road in the Santa Monica Mountains. This parade, only miles from the densely populated Los Angeles area, somehow makes you forget all those urban problems as green hillsides stretch around the parade route. It's a community parade with a variety of eclectic parade entries, though I found myself focused on the floats with environmental messages of love, warning, and fear for our earth.

History of parades and marches with environmental messages

Parade signs with environmental messages are excellent reminders of humanity’s responsibility for maintaining a sustainable, healthy planet. Since the conception of Earth Day in 1970 (founder, Senator Nelson of Wisconsin) and the global campaigns since the 1990s, environmental leaders worldwide have organized around environmental issues (*origins of Earth Day). It continues to be a growing concern as we learn more about climate change problems. Each year groups take to the streets with protests marches, demonstrations, and parades that draw attention to these issues. From Earth Day events to March for Science, Youth Strikes for Climate, Rise For Climate, and numerous other global marches and events, people are in the streets demanding action on climate change. Community parades have been a stage for environmental issues too, addressing air pollution, water pollution, global warming, animal species extinction, and so on. These parades can create awareness about local environmental problems, as well as act as reminders of past environmental disasters. A mobilized public event, such as a parade or march, has the potential to not only educate, but spark interest and action, leading to more people demanding better treatment of our environment. How the message is communicated

The approaches vary in how people voice their concerns about environmental issues in parades and marches. Some participants employ:

Environmental issues are addressed in many types of mobilized public events from protest marches to homecoming and community parades. Here are a few examples of marches and parades from Taiwan, Sweden, United States, Philippines, and Brazil. It's important that people draw attention to the health and sustainability of this beautiful earth we inhabit. These parades and marches offer a public stage for communication of such environmental messages. 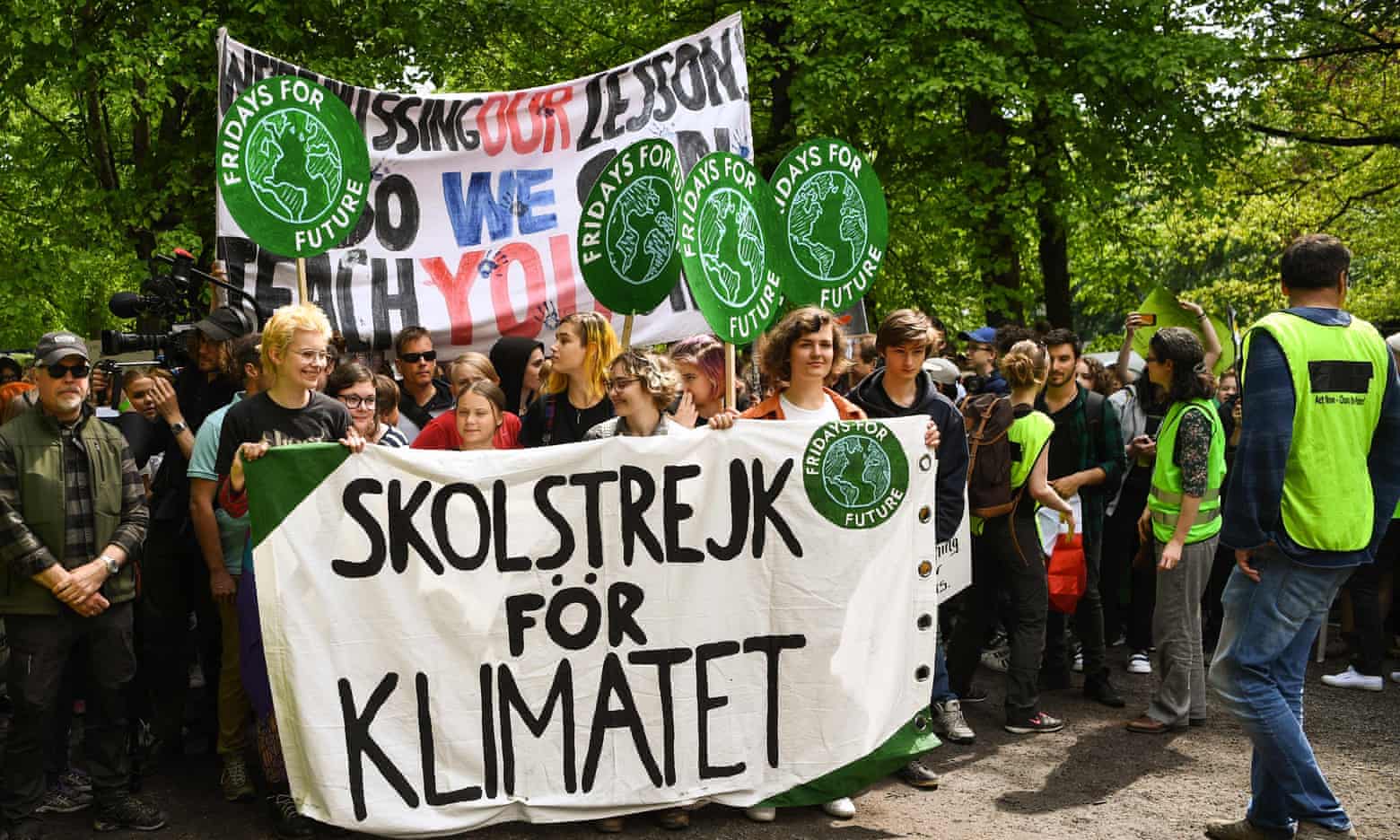 2017 Rio De Janeiro, Brazil - carnival parade float from the samba school Portela; depicting the 2015 environmental disaster where a dam at a mine broke sending mud contaminated with heavy metals into the Doce River - Photograph by Luiz Carlos Lima; https://www.scidev.net/global/environment/news/rio-carnival-stars-environmental-disaster.html